In the Park the usual forest canopy grows to a height of 3,6m with taller trees on the slopes and in the ravines. There are large grasslands favoured by plains game and then the thicket home of the Kudu. The Spekboom (Portulacaria afra) predominates in the area, and is a favourite food source for elephants.

Among other plant species are the trees, Fuchsia, Sneezewood, Guarri, succulents and many types of shrub. In the original Addo Elephant National Park section there are no or very limited naturally occurring surface water, and the authorities have had to sink boreholes, which supply a number of dams.

The two best known dams are Hapoor and Domkrag named after previous residents of the Park. Hapoor was a well known elephant bull whilst Domkrag was a large tortoise strong enough to lift a car. 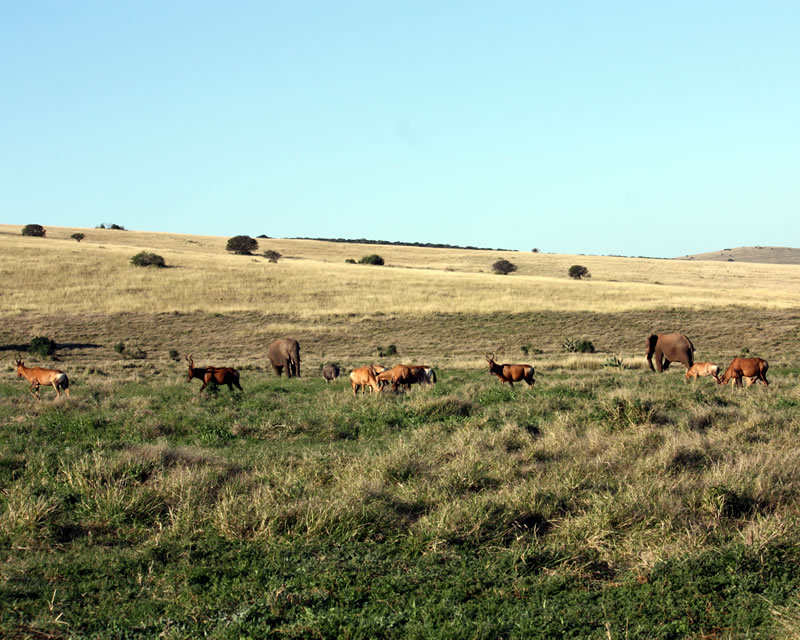 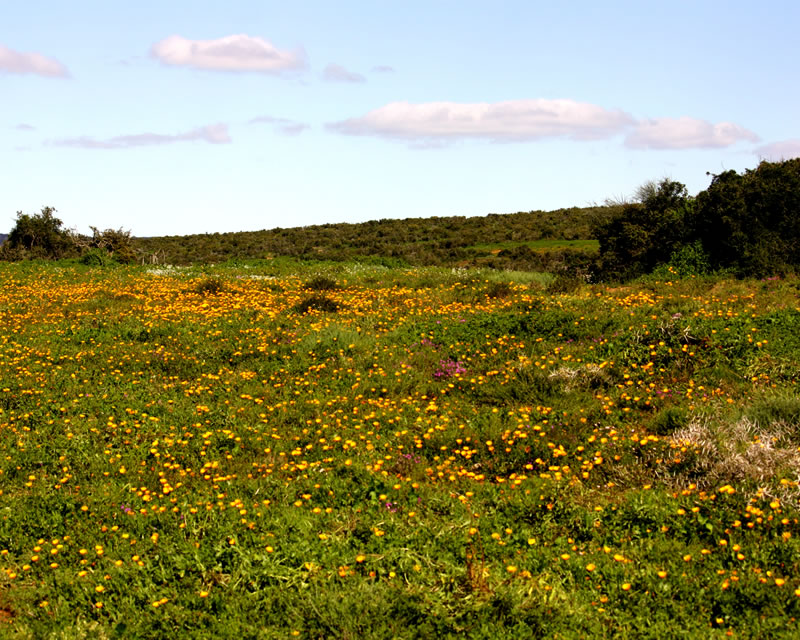 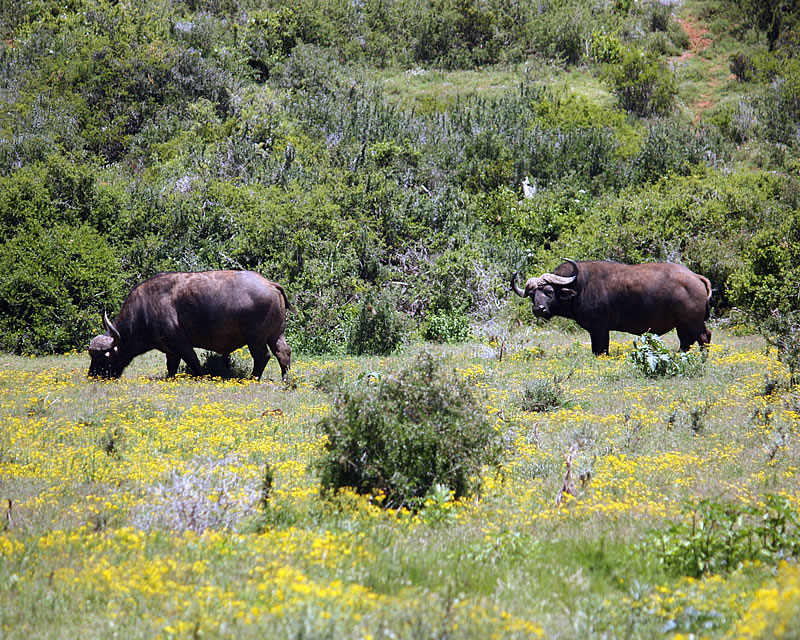 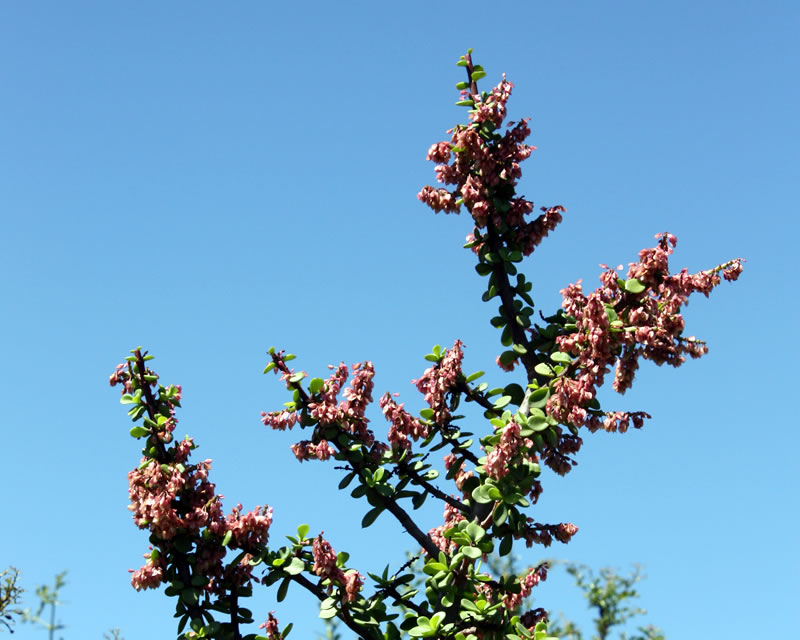 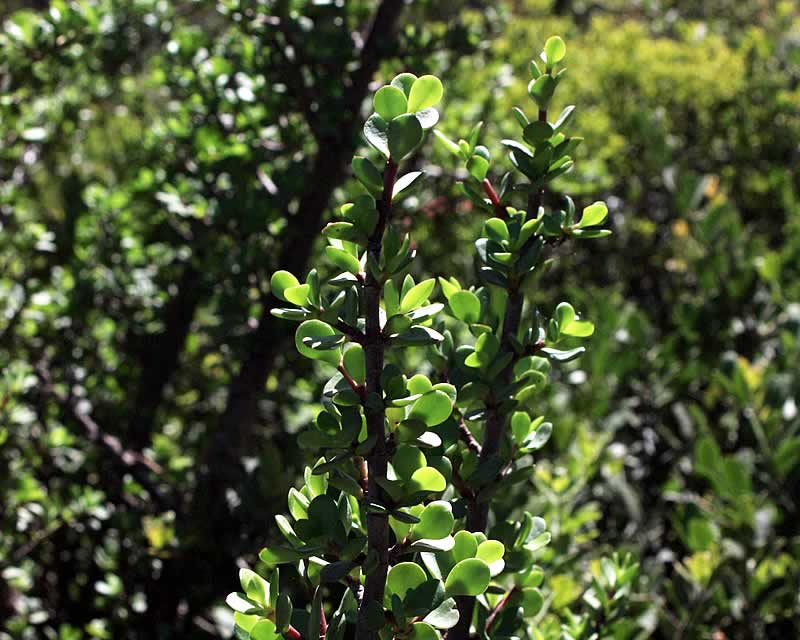 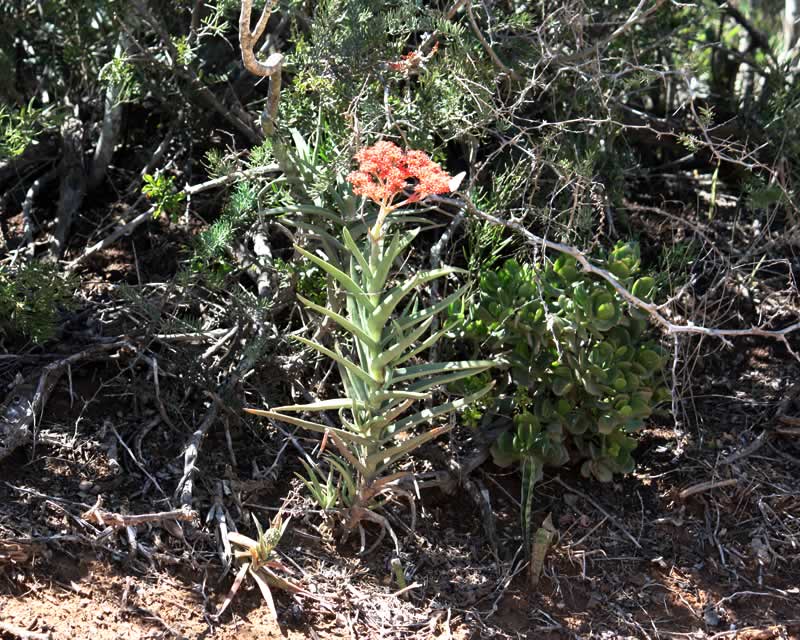 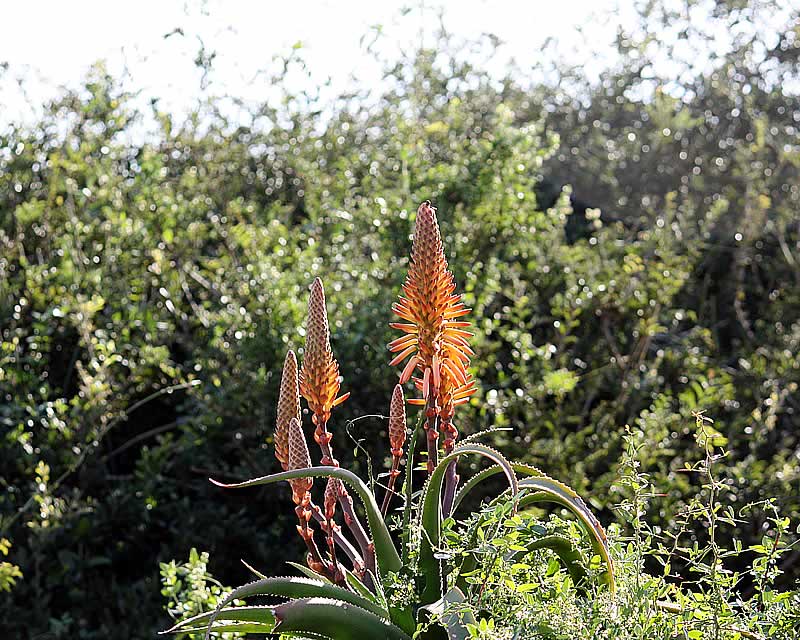 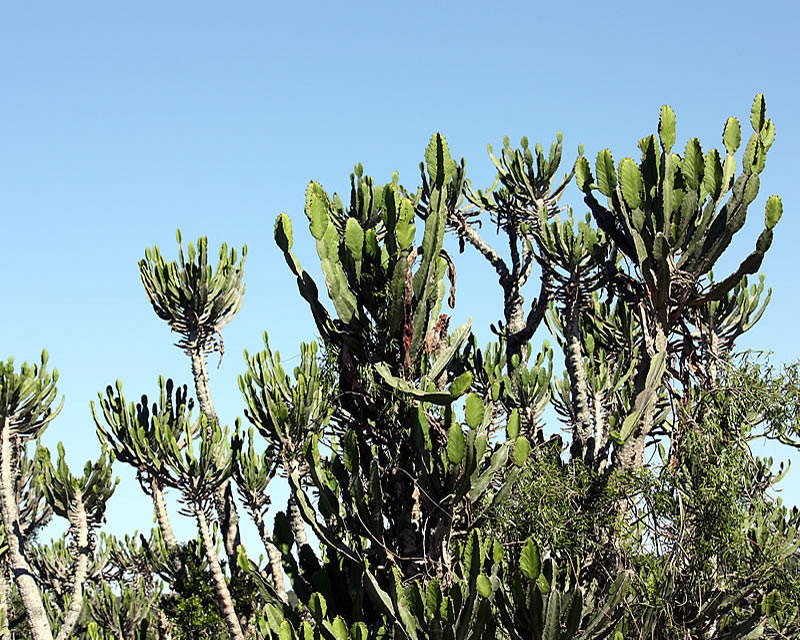 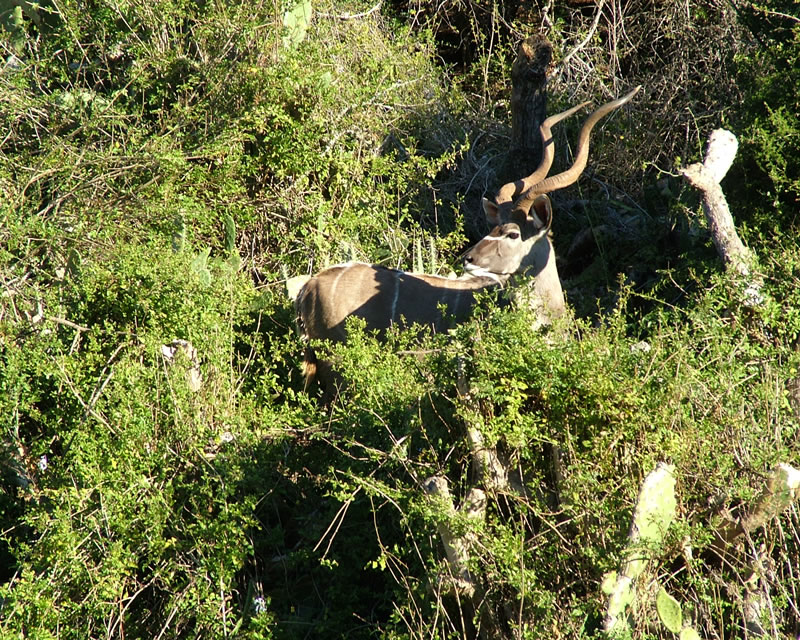 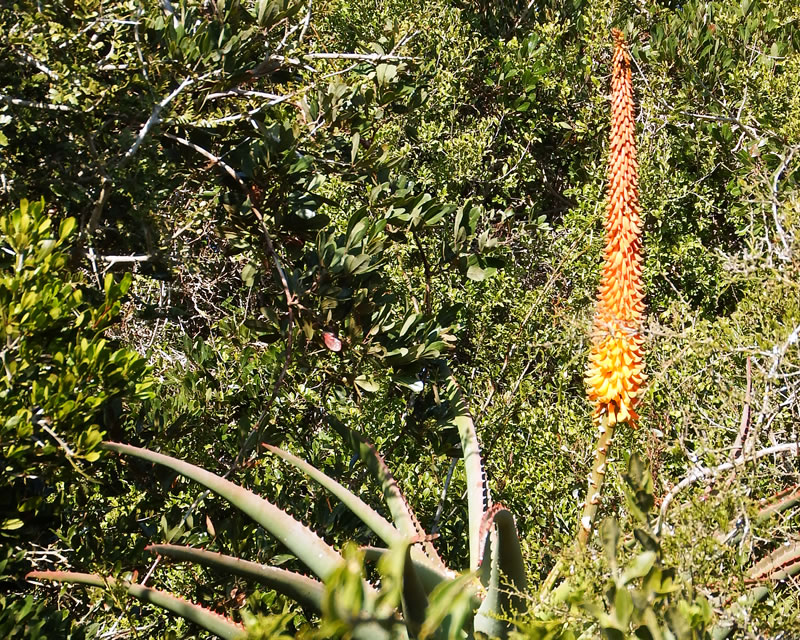 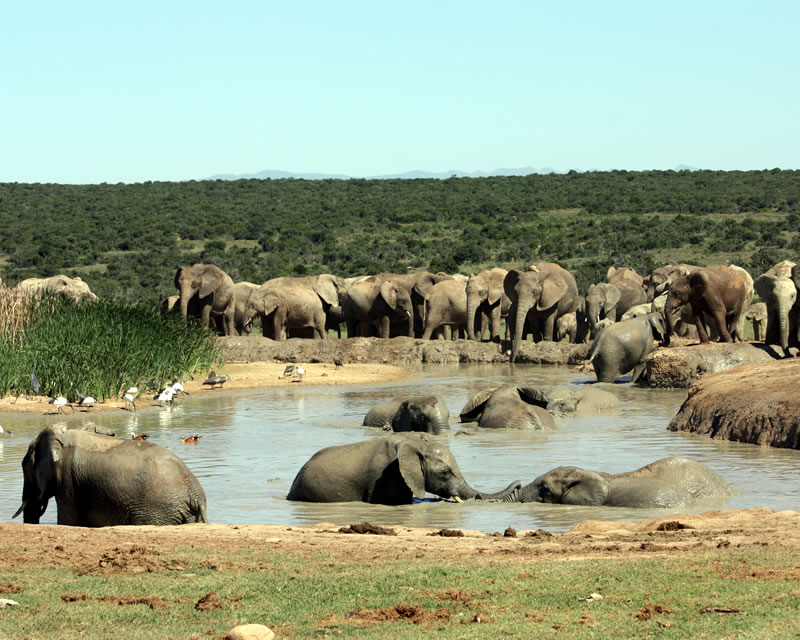 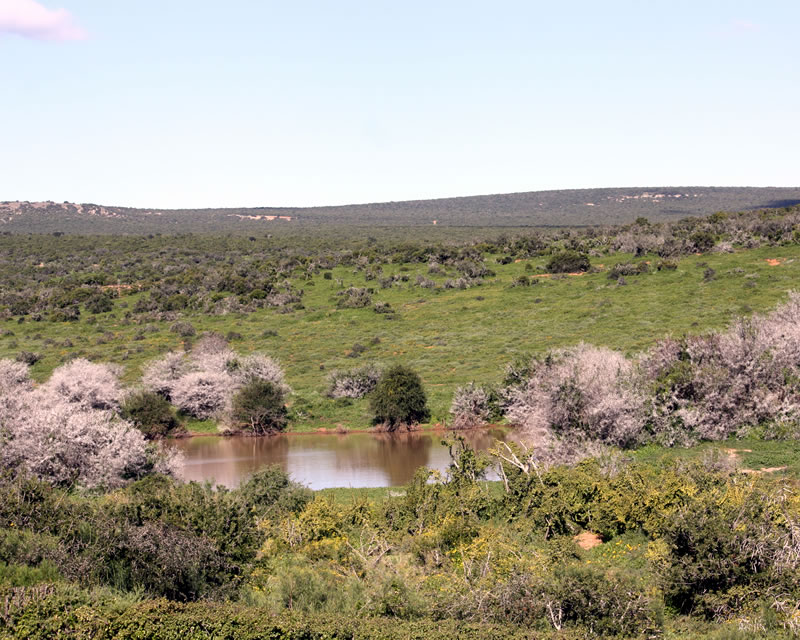